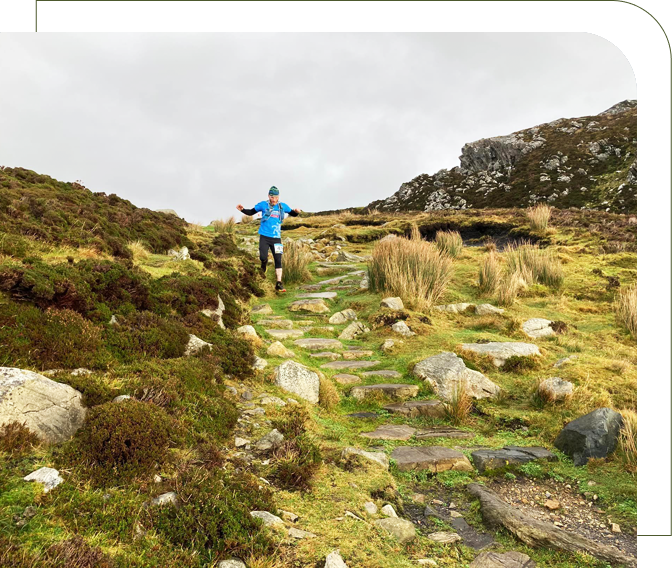 Our Aim is to encourage and empower participants of all levels to engage in health and fitness experiences while appreciating the beauty of the county and all that it has to offer. This has had a spin-off in terms of increased revenue for the tourism, hospitality and retail sectors and increased visitors to the sporting locations and county in general, and enhancing the fitness and well-being of local people. The Excel Sports Team are all trained on Leave No Trace principles and we encourage everyone to abide by their 7 Principles. 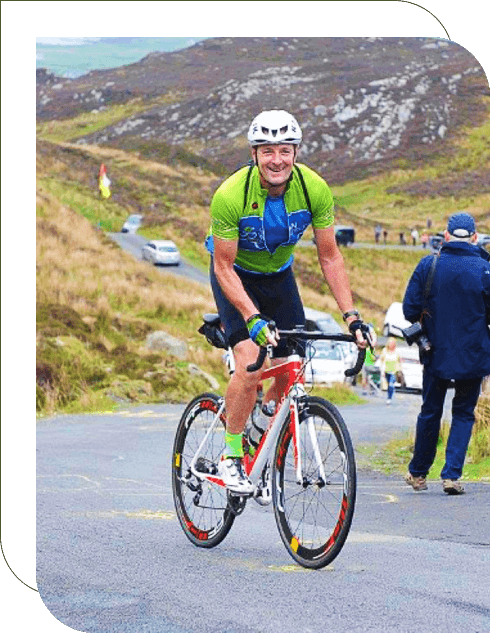 Eunan has been involved in sport for 40 years. He has an honours degree in Psychology, a Masters in Sports and Exercise Psychology, an IAAF level 4 Endurance coaching award, Leave No Trace Trainer, Mountaineering Ireland Mountains Skills 1 & 2 awards and Mountain Leader 1 & 2 awards. He is a neuromuscular physical therapist working with people with pain conditions & Injuries, and provides coaching for all levels from beginners to the elite athlete. He worked as part of the Boston Marathon medical team while residing in the states, and Ironman Lake Placid. He is a performance psychology consultant who provides coaching for all levels from beginners to the elite athlete. Eunan himself represented Ireland in Cross-country running, was the only Irish qualifier for the Ironman Triathlon World Championship in Hawaii in 2002 and 2003, he broke the Irish Triathlon Ironman record in 2006 and held the Donegal record for Ironman Triathlon for 14 years. Therefore, it’s safe to say that Eunan knows exactly what the participants are going through in each of the Excel Sports Events. Since 2017, Eunan and his family have built the Excel Sports brand that includes some of Ireland’s premier running events, with the Seven Sister’s Skyline mountain event gaining World Mountain Running Association World Cup status - the first event in Ireland to achieve this accolade. In Jan 2023 ARD Hiking & Trail Running club was formed, with the main interest to get people healthy , enhance their well-being while enjoying the great outdoors. Now Excel Sports has partnered with Peasy Maps to bring the events to the next level of professionalism regarding event coordination, promotion and marketing.

Fiona has worked with Excel Sports since 2021. She has an Environmental Science masters from University of Galway and teaches Geography. She also has 8 years promotional experience and is a certified National Tour Guide. As Co-Event Coordinator Fiona assists in the organisation, event management and marketing. Fiona is Leave No Trace trained and is currently training for her Lowlands Leader Award. 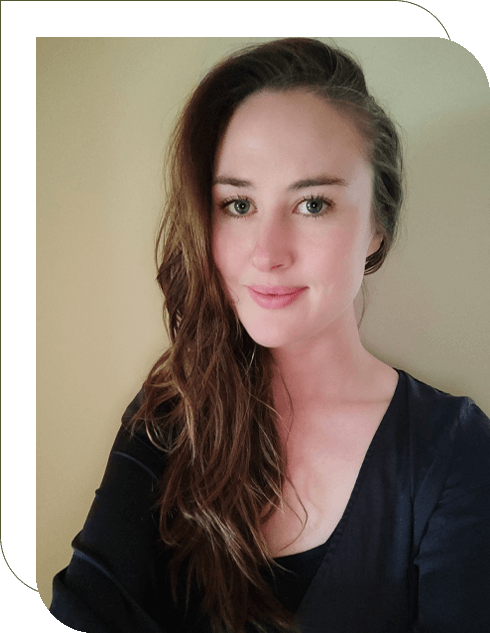 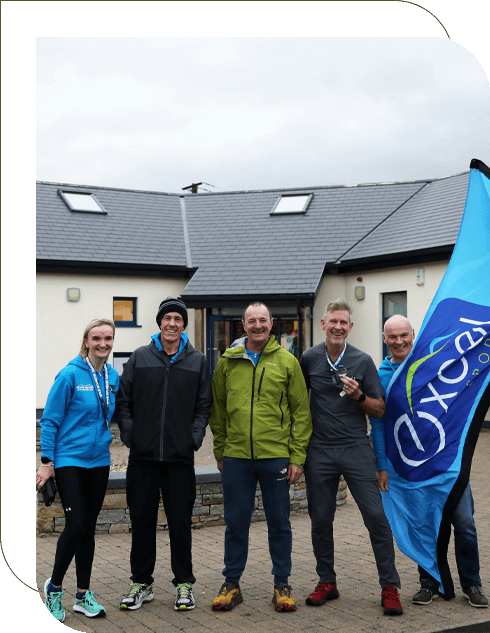 Rest Of The Team

Excel Sports events comprise a collaborative team working together to produce top results. All media involves graphic designers to insure all promotional material is of excellent quality. Our website is designed and maintained by YellowLime Designs. YellowLime Designs also manage our social media channels. Our events comprise of a host of marshals, local groups, and businesses who contribute massively to the running and spirit of the day. We are also supported by our event partners and local and national tourism agencies. And of course, none of this would be possible without you -